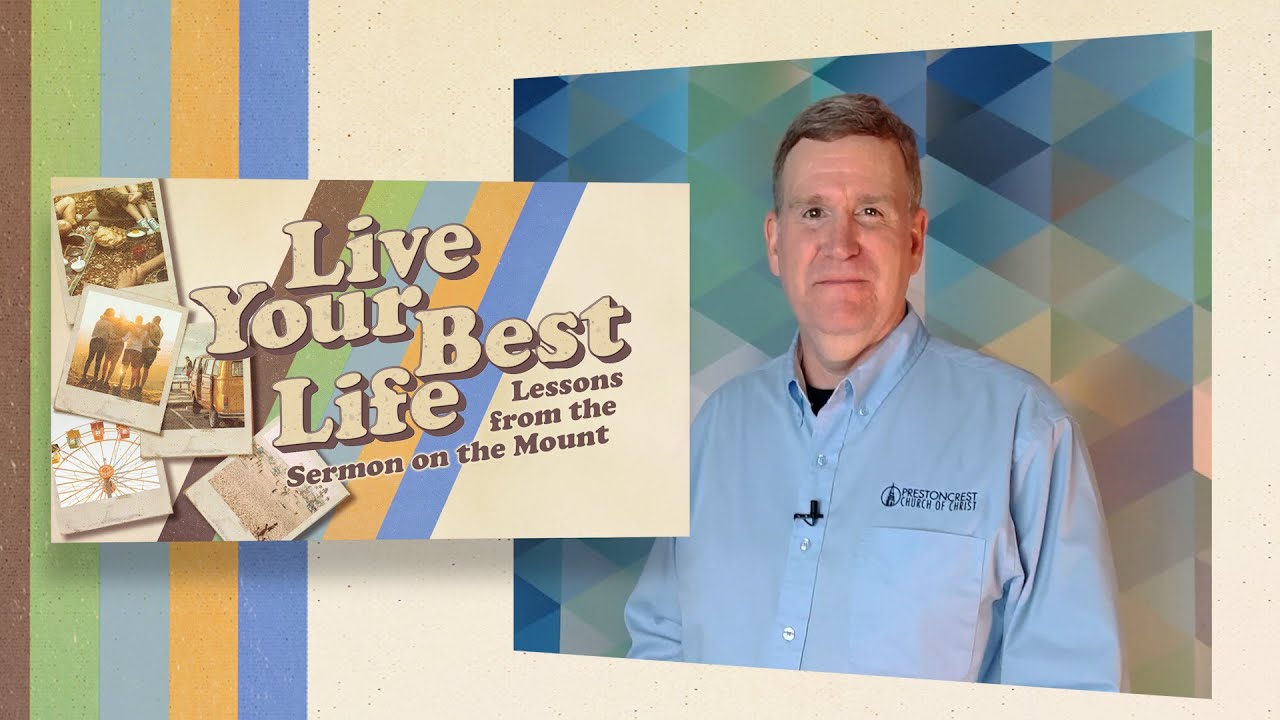 Travel to Israel with Gordon and Ila

Jesus was a revolutionary. One of his teachings that still challenges and stretches us has to do with leadership. In his kingdom, the leaders are the servants. The servants are the leaders. This upside-down, culturally contradictory, thought on leading is just as challenging today as it was the day he uttered these words: "If anyone wants to be first, he shall be last of all, and servant of all (Mark 9.35 NASB)."

While I know that people at my congregation are at different places in their journey in terms of maturity, of commitment, and of available time to serve, I continue to challenge each disciple with this thought. ASK NOT WHAT YOUR CHURCH CAN DO FOR YOU, ASK WHAT YOU CAN DO FOR YOUR CHURCH (Thanks JFK).

Here are five thoughts from Jesus Christ for disciples who are called to lead, or who have the desire to lead in the Kingdom of God.

1. Servant leaders acknowledge that their hearts naturally bend toward selfishness.

Think about his disciples - "They (the disciples). . .had been arguing about which of them was the greatest (Mark 9.34)." They thought about their personal glory and greatness constantly. And. . .er. . .so do I. It's absolutely critical that I, and we, acknowledge this tendency. We all have a natural inclination to think FIRST of ourselves and our situations. In the first shall be last Kingdom – we’ve got to reverse that.

When world-famous conductor Leonard Bernstein, was asked “What is the hardest instrument to play?” He replied: "Second fiddle." Yep. The hardest place to be in an orchestra is second chair, yet it’s the key to making beautiful harmony, and moving melodies.

Next, we need to recognize that what Jesus teaches about leadership truly is in opposition to the way things normally work. In other words, servant leadership isn't normal!

2. Servant leaders know that the humble spirit of Christ is at odds with the proud spirit of this world.

Remember that time the two brothers James and John went to Jesus to privately ask for the top positions in his coming Kingdom? Remember the reaction of the other ten apostles when they got wind of this?! "When the other ten heard of this conversation, they lost their tempers with James and John (10.41 MSG)." The apostles were hacked that the sons of Zebedee had gone behind their backs and made this power grab. Maybe they were hacked they hadn't thought of doing that first! Who knows, but all of a sudden, there was dysfunction and hostility in team Jesus.

4. Servant leaders recognize that humility is found only in very powerful people.

The culture tends to equate humility with weakness. Jesus says the culture has this 180 degrees wrong. In reality, "Whoever wants to become great among you must serve the rest of you like a servant (Mark 10.43)." And Jesus knows what he's talking about since, after all, he is God incarnate. He is the CEO of the universe - a.k.a. King of Kings and Lord of Lords. And this super-powerful person whose greatness overshadows all others, this person came to serve. He “made himself nothing, taking the very nature of a servant, being made in human likeness (Philippians 2.7).”

Jesus cared for people. He met their needs. He touched the leper. Held the child. Gave hope to the marginalized. Jesus even washed the stinking feet of these same twelve men who were constantly arguing over which of them was the greatest.

Never fall into the trap of thinking that humility is about weakness and worthlessness. As C.S. Lewis put it – “Humility is not thinking less of yourself, it is thinking of yourself less.” Or, as G.K. Chesterton so aptly said, “Humility is the mother of giants.”

5. Servant leaders embrace that, ultimately, serving others cannot be separated from discipleship – from following Jesus Christ.

"For even the Son of Man came not to be served but to serve, and to give his life as a ransom for many (Mark 10.45)." In a world that values first place, Jesus gets his disciples together and shares a great secret – actually, the last shall be first.

In the Kingdom of Jesus, real leaders serve. . .just like Him.